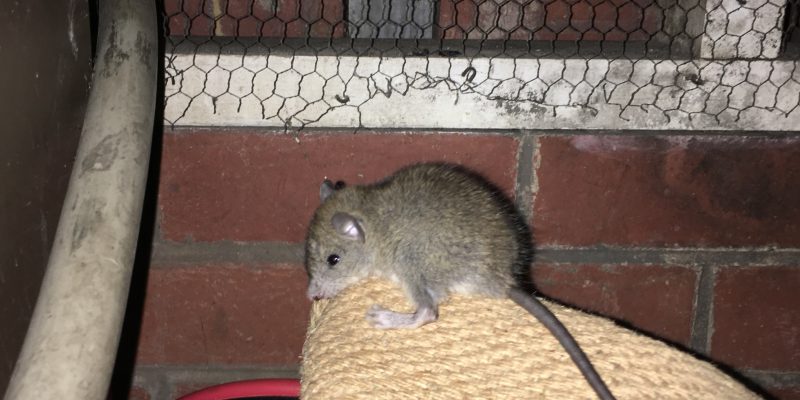 Rats and mice: the creatures of nightmares. Around the world, these pests are known to spread over 35 diseases that can affect people and pets. And sadly Melbourne is not at all safe from these critters. Introduced to Australia during colonisation, mice and rats have caused havoc since. Strangely, and without an exact reason to date, Australia and China are the only two countries where mouse plagues occur. This is probably due to a lack of natural predators to keep these rodents under control. And we have been hit badly on many occasions, approximately every four years in the southern states. Perhaps the worst instance occurred here in 1993, where mammoth numbers of mice caused approximately $96 million worth of damage. These nasty pests went about destroying thousands of hectares of crops, attacked livestock, damaged vehicles and ruined buildings.

However, more recent plagues have continued to damage property, cause health risks and frighten residents. In 2017, mouse plagues rocked Melbourne, with rodents migrating enmasse from the west of Victoria. Due to increased wet weather and a “bumper harvest”, spring proved a great time for these pests to breed; however, in winter when the mercury dropped and temperatures hit rock bottom, mice and rats fled for warmer weather in droves, preferably seeking the comfort of the indoors. The plague moved from Victoria’s rural areas to the outer suburbs, and by this time one year ago, mice and rats had reached the inner city in huge numbers.

And that wasn’t the end of it. Just a few months later during breeding season, a plague of a different kind hit the city. For anyone that lives on a train line in inner city Melbourne, you might remember closures. For those living close to the CBD, it is likely you had a few unwanted house guests! This was due to the new metro rail tunnel works disturbing a hidden swarm of rats. This “subterranean” group of rodents had been disturbed by the increased construction activity, sending them scampering to the surface, through the rail tunnels, into the city, its shops and houses. Areas especially affected and targeted by pest controllers were Flagstaff Gardens, Batman Park, Carlton Gardens and Fitzroy Gardens.

I would love to say the rodent plagues that hit Melbourne last year have dissipated. However, from my experience, the rodent problem in Melbourne’s inner and outer suburbs has only gotten worse this winter. With very low temperatures, mice and rats will be looking for somewhere warm to sleep and breed. Be sure to contact Right Pest Control’s expert rodent control team on 0478 308 361. We can safely and quickly assess and eradicate a rodent problem from your Melbourne home, business or property.